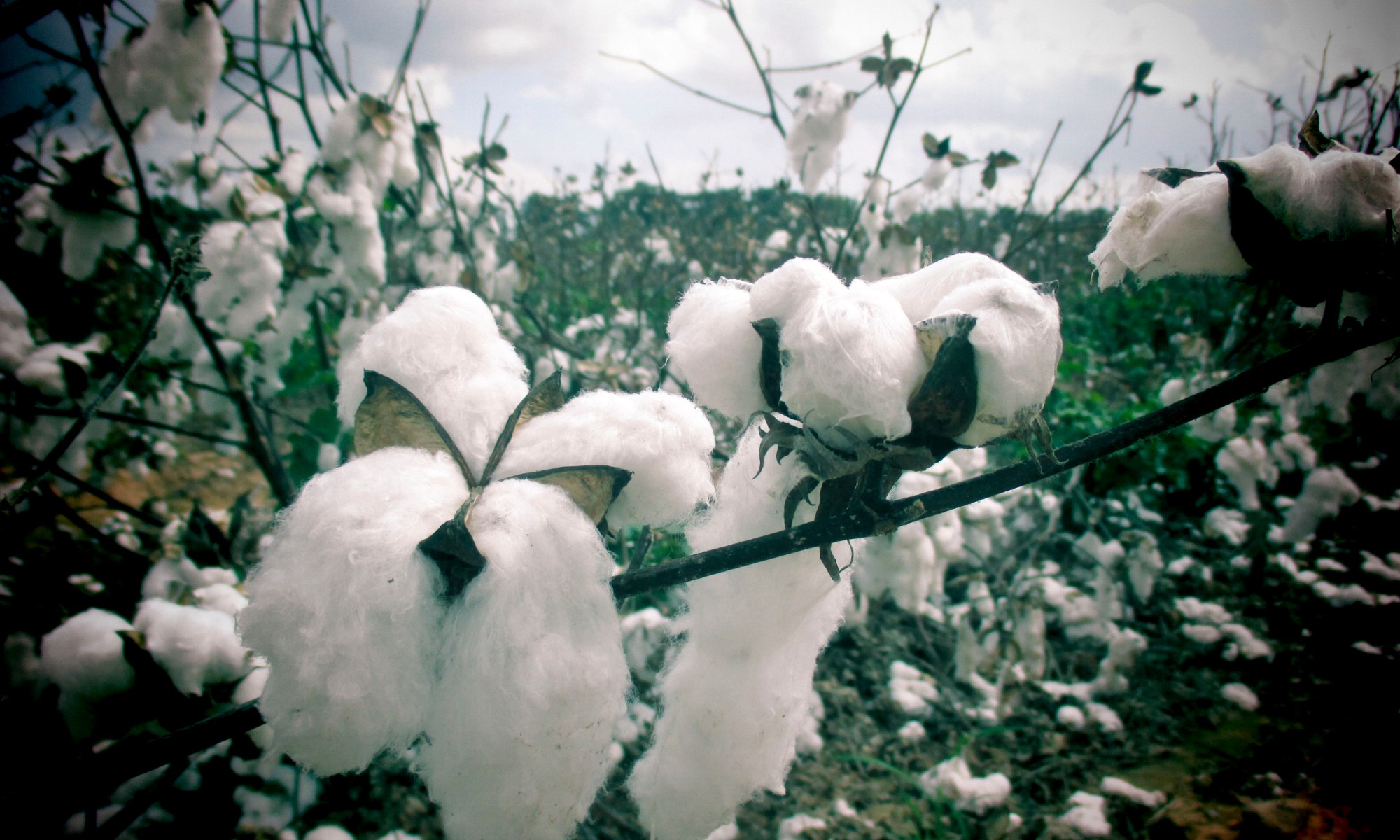 In 2009, a few months after Mom’s death, I left southwest Louisiana. The fears, the sadness, the weight of everything was too much to bear so I took off on the Crescent and headed north to NYC. Moving along from Brooklyn to Seattle and on to a few international stopovers, six years later here I am back in Acadiana … approximately 12 months ago last Saturday.

I wasn’t born in southwest Louisiana, but in the heart of the state, a place I fled a long time ago, at age 17. Mom and I packed the U-Haul to the brim and headed east to Florida, three days after my high school graduation. We knew there was more out there. Plus, we’d moved around all of my life so this wasn’t a huge feat, but more so a grand adventure and a necessary escape.

Before, during and after all hell broke loose in 2008, I had a strong community of friends. They were my tribe, the tightest bunch of non-blood-related family I’d ever known, and they came to my rescue when I needed them most. Well, out of sight, out of mind, I suppose. I can’t say I’ve been welcomed back with open arms and the same enthusiasm I once knew, nor can I say I’ve made the transition with a clean slate, forgotten memories and forgiven attitude. I’ve held on to the fears and the anger, although I do realize by doing that it’s only hurting me. There’s a greater lack of trust and a much bigger Debbie Downer defiance. And maybe my defenses have put some folks off as well. I think I expected, even though I’d been gone for nearly six years, to find that same sense of love and community I knew then. But we all get busy, and life changes for every one. It’s not easy when you lose your mother, especially in such a violent way, and it’s even worse when you’re best friends. Unfortunately, sometimes you realize the latter when it’s too late. Now that my mom/buddy is gone, I’m just wandering around, trying to figure out how to get through life without her.

A couple of days ago, I headed north with Guy to hang out with Nana and get a few things done on the house. The next morning, Guy and I took off on our way back to Lafayette, but something stopped me. I wasn’t ready to go back. I got a wild hair and instead of driving south, I turned the wheels to go even farther north, back to the area I originally came from, back to the place I left right after high school, back to the area I hate to claim as my home. And something funny happened. Driving up the highway, finding a fantastic café within the once thriving-now fairly derelict downtown, weaving around the back roads past the cotton fields, passing the mix of redneck shacks and sweet southern homes, and back on the interstate zooming at 75-miles/hour eyeing French- and Native-American-named towns, I finally began to feel it. This is who I am. This sunshine. This cotton field. That crop duster. That old spot right there where our house used to sit. This is me. I grew up with a southern drawl salt and peppered with French terms. But not in Cajun Country. I was raised on steak w/rice and gravy, cathead biscuits and tea cakes combined with catfish couvillion, gumbo and boudin. Then there were the tacos, the pizza and the cans of ravioli, tamales and Vienna sausages, not to mention the cole slaw, mac & cheese and beans & weenies. I’m a mutt. A little bit orphan. Not grounded in one specific place, but with bits of my heart in Louisiana, NYC, Seattle, France and Spain. Then there are the family connections to Louisiana, Tennessee, Kentucky, Kansas, Florida, Alabama and all the way over to France and the UK. But what I grew up with, what I knew in my everyday life, was a combination of all of the above, in central Louisiana. Sometimes I don’t feel like I belong anywhere. But maybe I’m starting to realize I belong a little bit everywhere. It’s amazing what a little drive can do to help you find yourself. 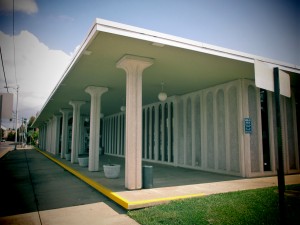 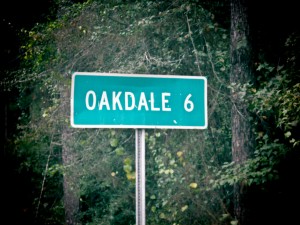 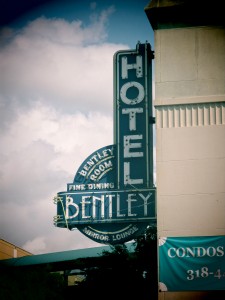 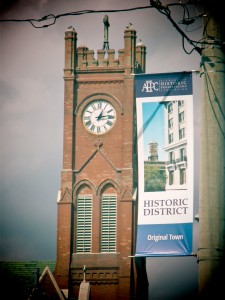 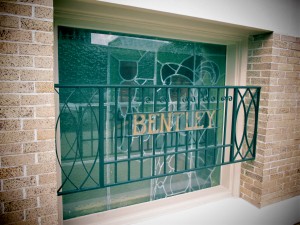 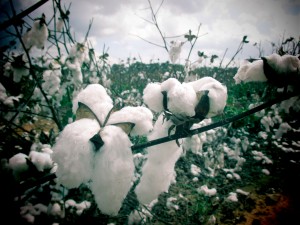 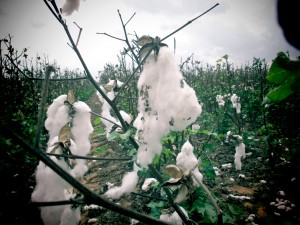 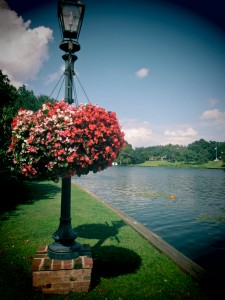 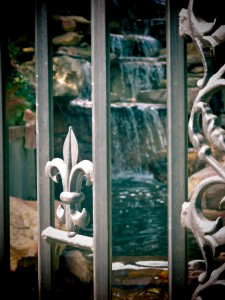 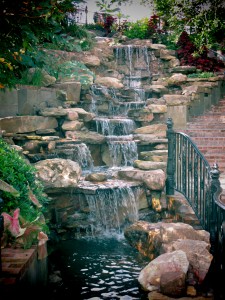 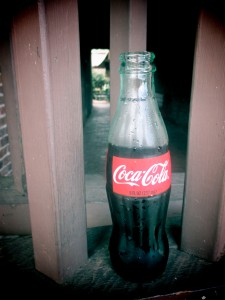 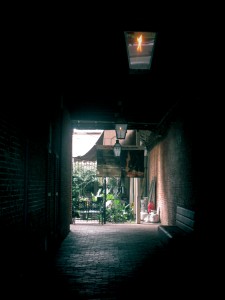 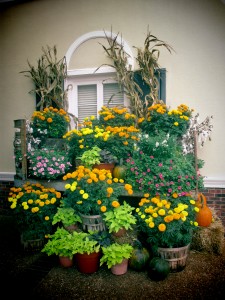 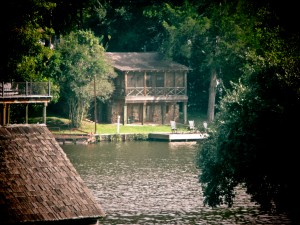 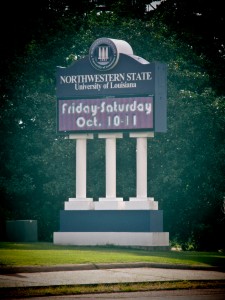 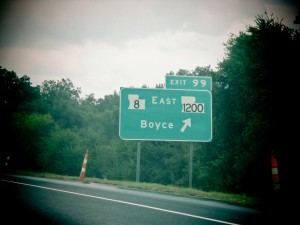 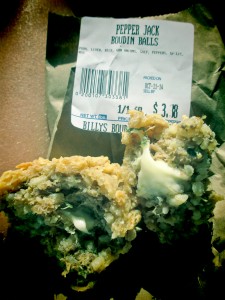